Alex Clark Course #1 in Texas and #2 in the Nation 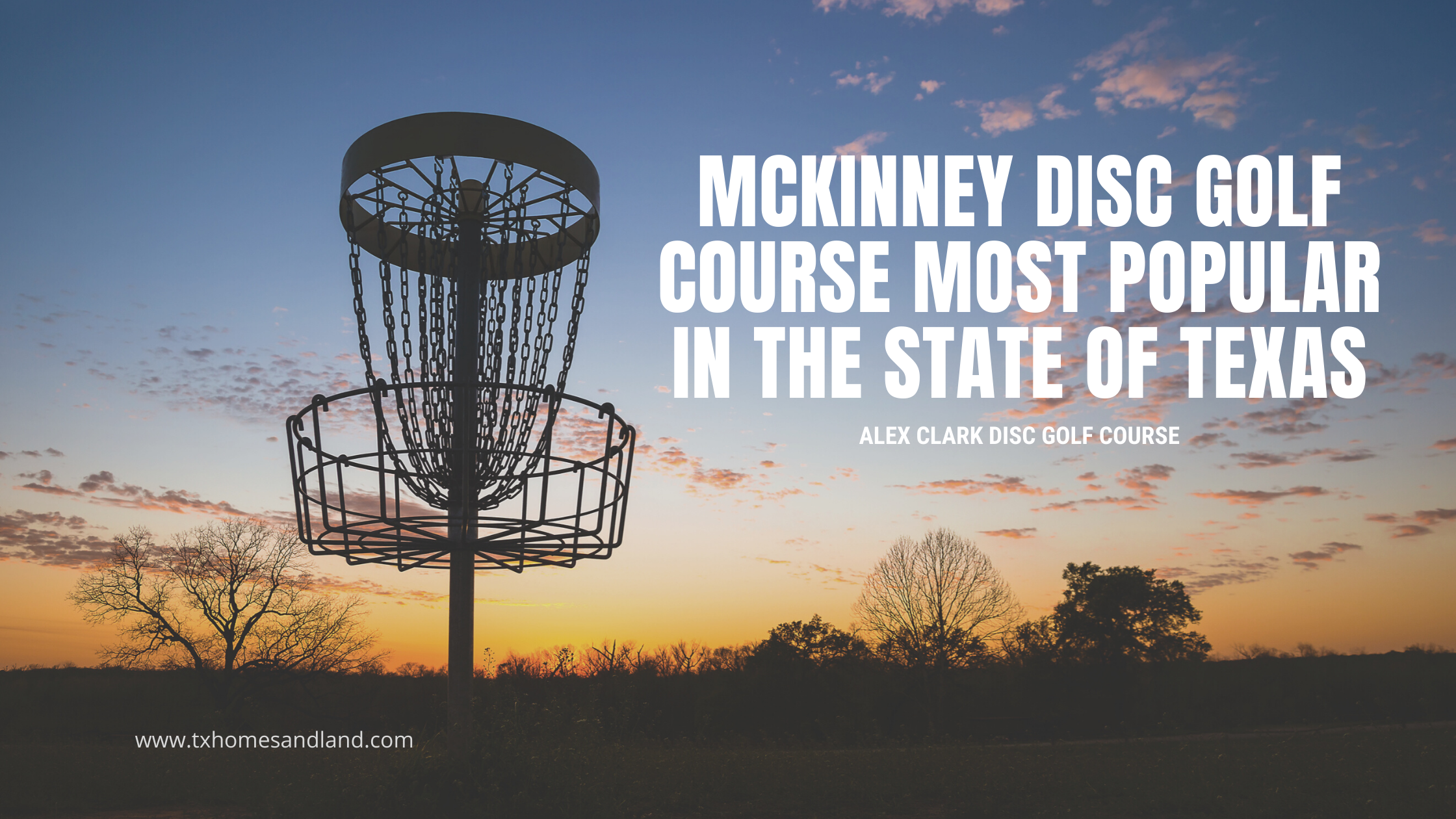 His first play on the course occurred somewhere in July, in the midst of the pandemic that had rendered many stuck at home and looking for any reason at all to get outside. Now, Hull plays the course multiple times a week, and he’s not the only one who has shown an affinity for McKinney’s disc golf hot spot.

“I was impressed,” said Ryan Mullins, McKinney’s assistant parks and recreation director. “I know that disc golf is a very popular sport. I was happy that our course was seen in such high regard. There's a lot of disc golf players in the North Texas area, and I'm just happy that they approve of our course.”

The course has been a part of the city since the early ’90s, Mullins said, but it was named after Alex Clark, a frequent course player, after he died in a car crash in May 2000.

“He was an avid player at the course, and his parents' home actually backed up to the course,” Mullins said, “and after his tragic death in a car accident, the family got together, and we renamed the park after him.”

To someone who has never seen the course before, Mullins describes it as “nestled” in mature trees, complete with concrete tee pads and new baskets.

For Hull, it’s a great spot for a beginner like him.

Hull said that’s likely why the course is so popular.

“I think the proper term is ‘beginner-friendly course,’” he said “I don't want to call it easy, but it's not a hard course. I've only been playing for four months, now, and I can par the course.”

Of the two disc golf courses in McKinney, Alex Clark Memorial Disc Golf Course is the easiest, Mullins said, and the Towne Lake Disc Golf Course is more difficult. In the wake of the COVID-19 pandemic, the city has seen a significant rise in the use of its outdoor parks and trails.

“And the disc golf course is no exception to that,” Mullins said. “I do think that during this time of a global pandemic, disc golf was something that was safe because you can get out and play on your own, and it was very safe.”

Hull said he hoped to see a sign of some sort highlighting the park’s distinction.

“McKinney should be proud and should brag about what they've achieved,” he said, “because being No. 1 is something that if you don't know it, then nobody cares.”

Mullins said the city was looking to highlight the recognition in the best way possible.

“We're just getting our feet wet and trying to market this, and I'm sure that we'll be bringing something to the park,” he said.