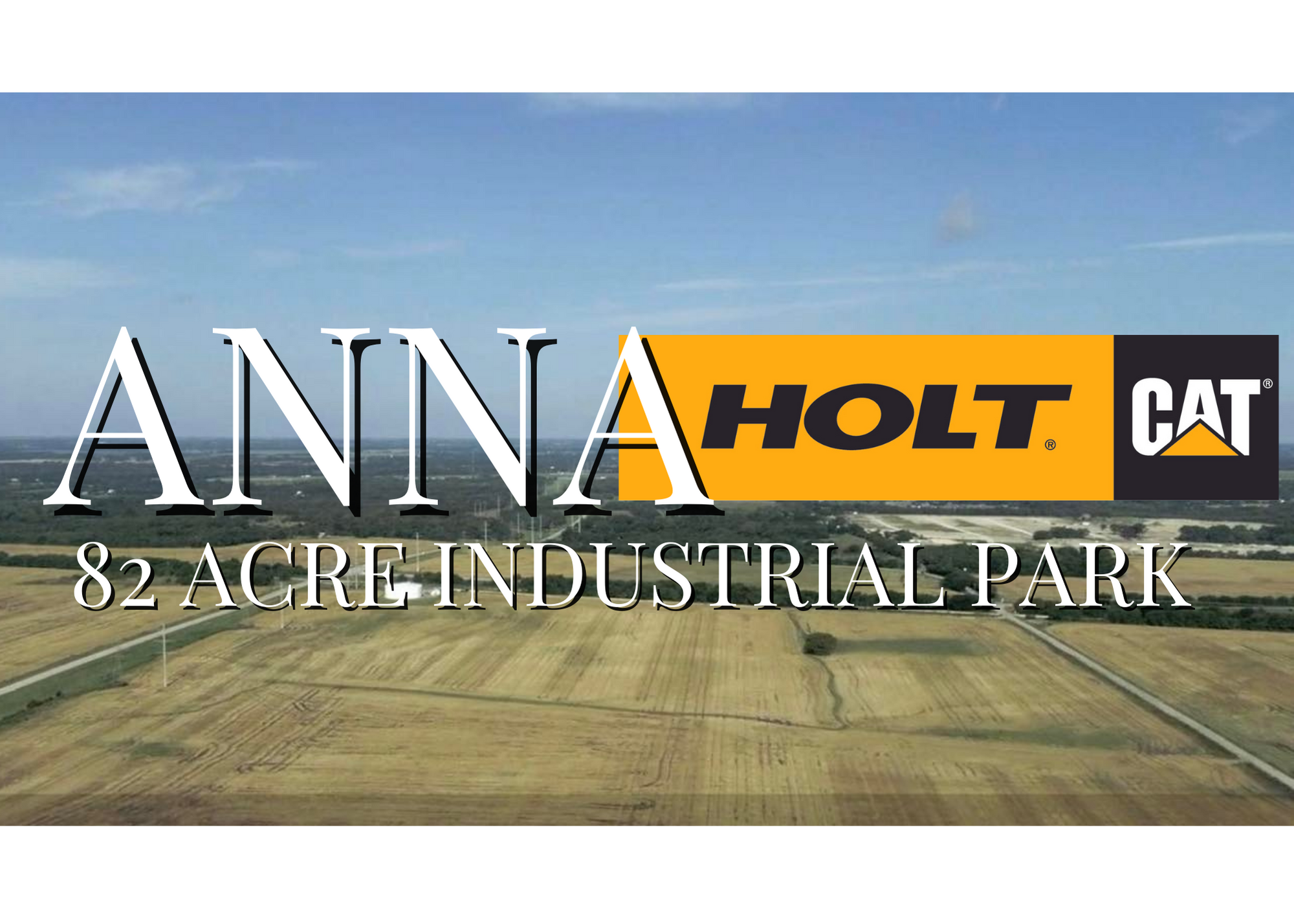 The business park is located at the northeast corner of the Collin County Outer Loop and SH 5 in northern Collin County. The sale officially closed on April 29.
HOLT CAT sells Caterpillar heavy equipment and engines in 118 counties in Texas. It plans to sell a portion of the site to other industrial users in the future.
“As a city dedicated to purposeful growth, this newly established industrial footprint is an incredible addition to our community, and the official sale of the Anna Business Park marks the efforts of many people,” Anna Mayor Pro Tem and Anna EDC/CDC liaison Lee Miller, said in a release. “Under the leadership of HOLT, the Anna Business Park will be an asset to our neighbors and our city’s progress, furthering the North Texas economy and strengthening its reputable industrial market.”
According to the release, the city of Anna has a current population of 18,000-plus and is projected to grow to 100,000 by 2050. It has grown by 1,265% since 2000.
The Anna EDC and CDC jointly purchased the Anna Business Park in 2016, hoping to attract more companies in the industrial sector.
Source: DBJ | Mayor Nate Pike
REAL ESTATE & COMMUNITY NEWS
ERIC MEDDERS REALTY GROUP - KELLER WILLIAMS
Eric Medders | 972.658.0889 | Medders@KW.com
NORTH TEXAS HOMES . LAND . FARMS & RANCHES