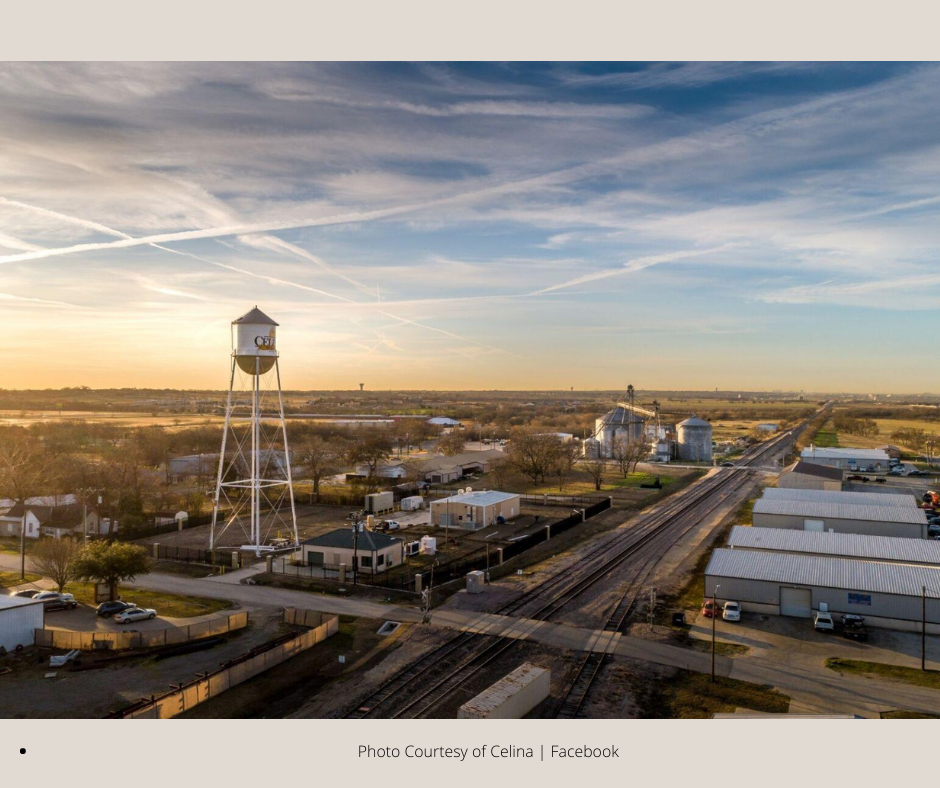 CELINA, TX. - Celina's numbers seem to be picking up steam.

On Thursday, the city of Celina announced it had outpaced neighboring Frisco in the number of residential building permits that had been issued during a recent cycle.

The distinction marks a notable signal toward the expansive growth that lies ahead for Celina as it surpasses the permit number from Frisco, whose growth rate has drawn national attention.

“The city of Celina is growing at a pace beyond what anyone would have expected,” City Manager Jason Laumer said in a press release. “While we welcome this growth, this city must grow in a way that allows us to maintain our longstanding culture. As Celina grows, the city is committed to guarding the very heart that makes this community the greatest place to live.”

Celina issued 1,352 residential building permits through May 31 compared to Frisco’s 1,283 the city stated.

The city’s maximum projected buildout population is approximately 350,000, a vast increase over the city’s current population of roughly 23,000. Celina is expected to hit a population of 51,000 by 2026, according to data from the city's Economic Development Corporation.