Could Tesla Be Coming To Texas? 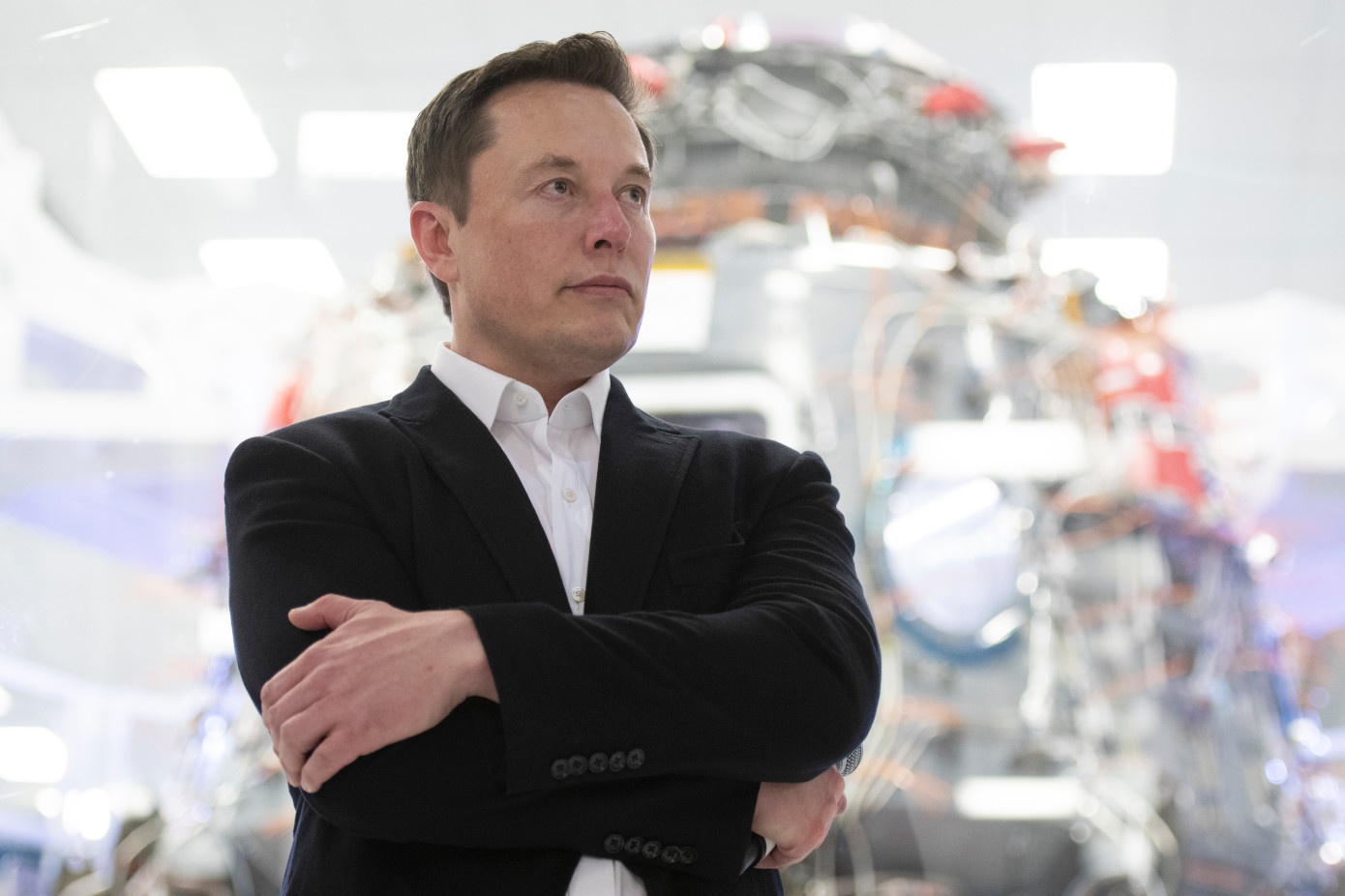 Tesla  CEO Elon Musk  said Saturday the company will file a lawsuit against Alameda County and threatened to move its headquarters and future programs to Texas or Nevada immediately, escalating a fight between the company and health officials over whether its factory in Fremont can reopen.

Tesla had planned to bring back about 30% of its factory workers Friday as part of its reopening plan, defying Alameda County’s stay-at-home order.

California Gov. Gavin Newsom  issued new guidance Thursday that allowed manufacturers to resume operations. The guidance won praise from Musk, who later sent an internal email to employees about plans to reopen based on the governor’s revised order. However, the governor’s guidance included a warning that local governments could keep more restrictive rules in place. Alameda County, along with several other Bay Area counties and cities, last week extended the stay-at-home orders through the end of May. The orders were revised and did ease some of the restrictions. However, it did not lift the order for manufacturing.

On Friday, the Alameda County Health Department said Tesla had not been given “the green light” to reopen and said if the company did, it would be out of compliance with the order.

In the tweet, Musk said Tesla is filing a lawsuit against Alameda County immediately. In a later tweet, he also encouraged shareholders to file a lawsuit against the county.
"Frankly, this is the final straw. Tesla will now move its HQ and future programs to Texas/Nevada immediately. If we even retain Fremont manufacturing activity at all, it will be dependen on how Tesla is treated in the future. Tesla is the last carmaker left in CA."

has operations in Nevada; it doesn’t in Texas. The company’s massive battery factory – known as Gigafactory 1 — is located in Sparks, Nevada. Tesla is seeking out a new location to build a new U.S. gigafactory that will produce the Cybertruck and Model Y crossover. Some have speculated that Texas is a top pick.

Sources have told TechCrunch that Tesla is in talks with Nashville officials to locate a factory there that will produce the Cybertruck and Model Y crossover.