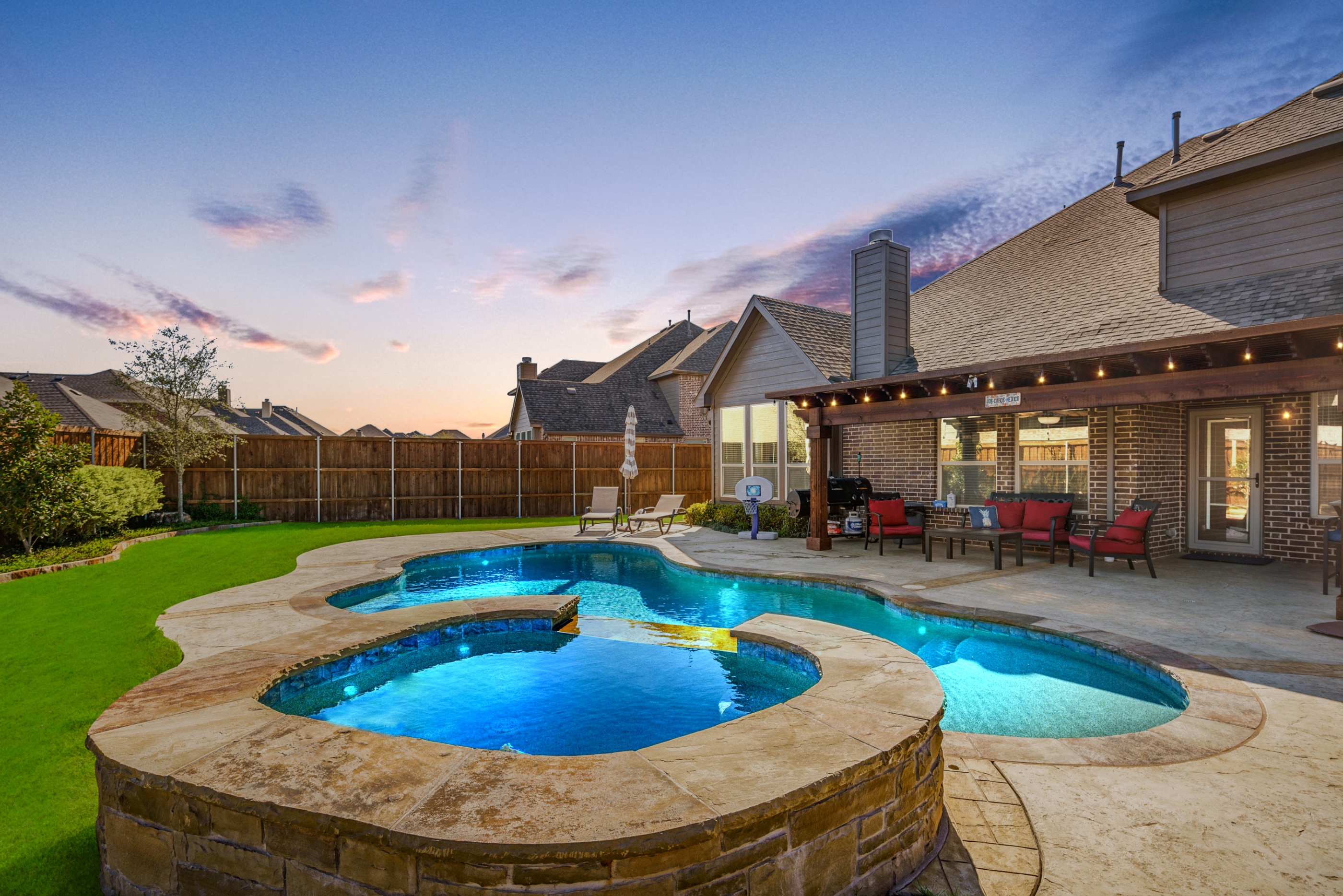 The Collin County Association of Realtors reports that a decrease in new listings in March and April is more significant than seen in the past, implying that sellers are hesitant to list their homes in the midst of the COVID-19 pandemic.

The number of new listings for April 2020 was 35.3% lower than in April 2019. While this isn’t the first decrease in new listings that the association has reported for 2020, March and April decreases were more dramatic – March 2020 saw a 23% reduction in new listings compared to March 2019.

Association President David Long said the number of active listings seemed to hit bottom in the first half of April and has since been rising, getting close to where numbers were before the pandemic came in.

In April, Collin County homes stayed on the market for seven fewer days compared to last year’s numbers, and the median home price in April was 3.1% higher than it was the same month last year, according to a press release from the association.

The biggest struggle in the local housing market is finding the inventory, Long said, and that has been an issue for years.

Collin County has about 2.7 months worth of inventory on the market, according to the press release. This isn’t considered “balanced” because there are more buyers than sellers. A market is considered balanced when it has about six months of inventory.

Long said housing prices are likely to push upward with the presence of more buyers than sellers.

“As long as we stay in this low inventory and people keep coming to North Texas, we'll have this pressure for housing prices to go up,” he said.

In the wake of the pandemic, that increase could have been dampened, Long said.

“What I think we've seen in late March through April is just a decrease in activity that we would normally see, and hopefully that has, during that period, lessened the pressure on home pricing increases a little bit,” he said.