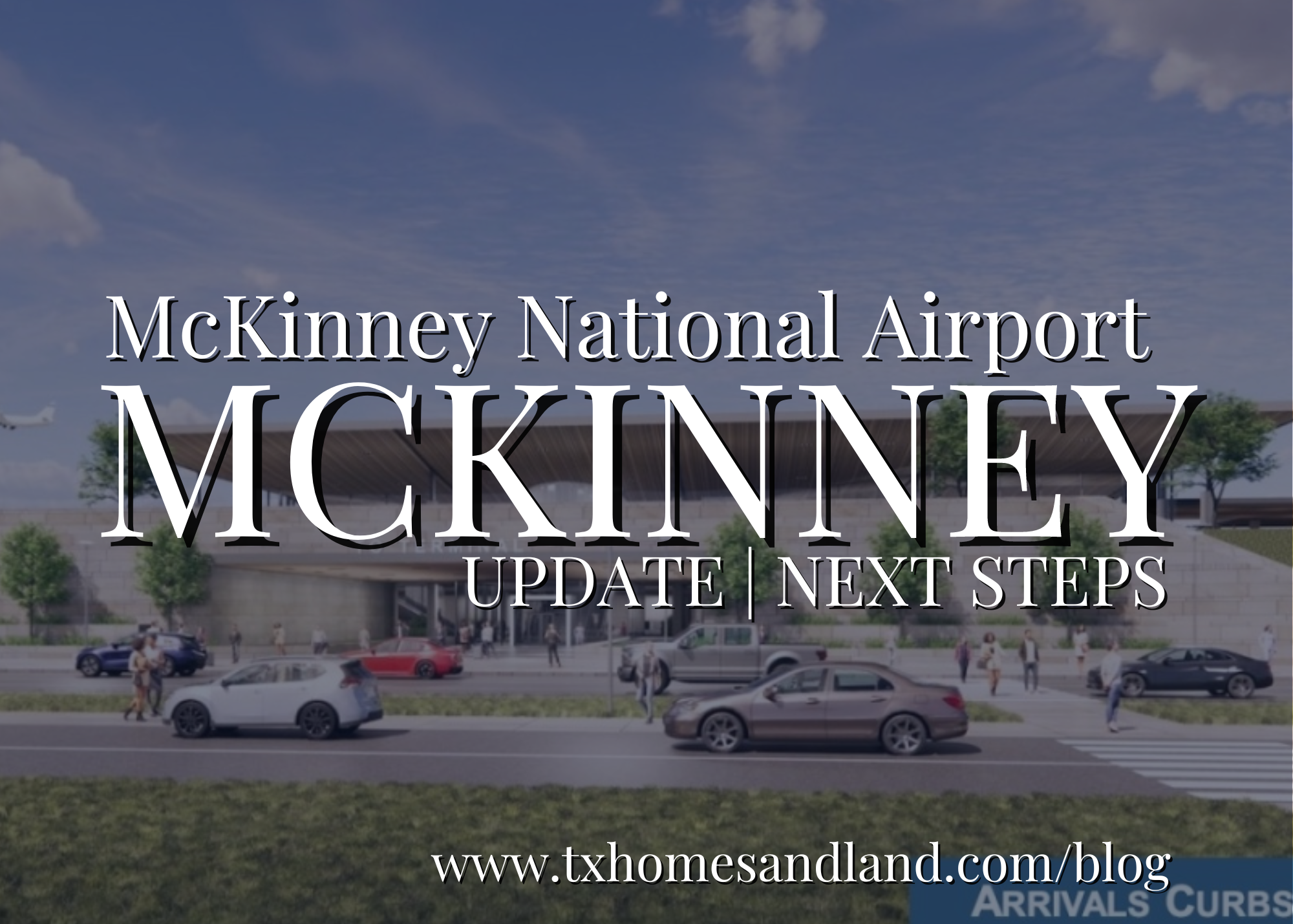 The bond committee is  considering plans  to ask for potentially $200 million in bonds to fund a new terminal that would bring in commercial airlines for passenger services at McKinney National Airport. The project is proposed to cost about $300 million to  total, according to meeting documents.

The meeting’s prevalent topics of discussion included noise pollution, traffic concerns and a delay in an environmental impact study about the proposed project. The committee also voiced concerns with the lack of certainty regarding what airlines may operate out of the new proposed terminal.

“We're not approaching this as a for-profit business plan. We're approaching this as an aviation transportation asset for the constituents in the area to travel efficiently in and out of the region,” Roger Harris, former McKinney City Council member and bond committee member, said.

The executive committee, a group comprised of one representative from each of the five subcommittees, will meet in early December, according to Assistant City Manager Barry Shelton. The group will address concerns brought by committee members and outline next steps in presenting their recommendation of whether or not a bond election should be called in May 2023 to the McKinney City Council.

Council will then ultimately decide whether to call a bond for the May election by the Feb. 17 deadline. If a bond moves forward and McKinney voters approve it, the airport could see commercial services as soon as the spring of 2026.