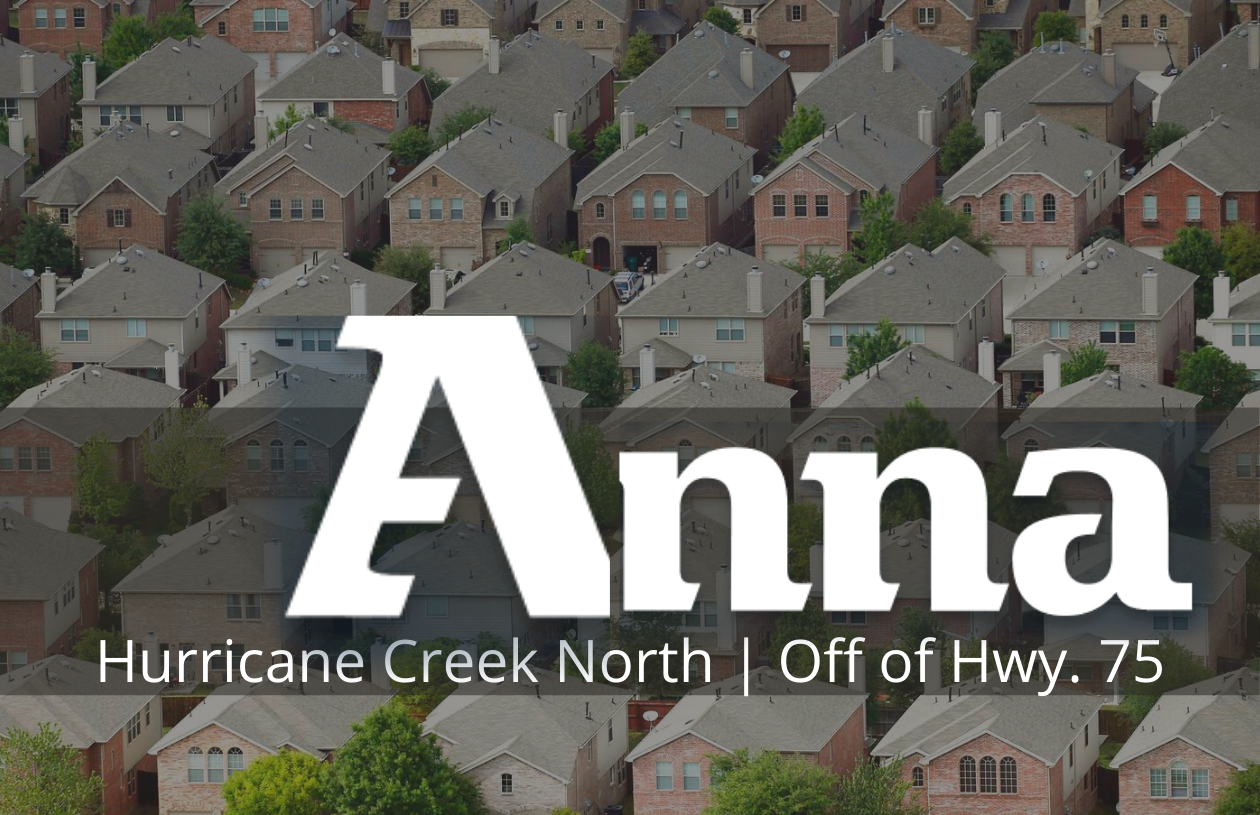 One of North Texas’ biggest developers is kicking on a community north of Dallas that will have more than 1,000 homes and apartments.

Centurion American got zoning from the city for the project, which is part of a mixed-use development called The Villages of Hurricane Creek.

The project near U.S. Highway 75 will include sites for 984 single-family homes, 400 multifamily residences, and 50,000 square feet of retail, restaurant and entertainment space. There’s also land set aside for a community garden, hiking trails and an amenity center for residents.

“Anna is one of the fastest-growing towns in North Texas, and we’re proud to be a part of the positive growth story there,” Centurion American president and CEO Mehrdad Moayedi said in a statement. “The Villages at Hurricane Creek will offer a diverse collection of housing and the kind of community amenities that will make it a sought-after community.”

Plans call for single-story and two-story houses plus townhomes.

Construction of the first phase of the development will start in early 2021.

“The Villages of Hurricane Creek project will kick off development on the western side of US 75 and provide diverse housing options and amenities for Anna neighbors,” Anna Mayor Nate Pike said in a statement. “We are also excited about the commercial and entertainment options that our community desires.”

Founded 1990, Centurion American has developed sites for more than 30,000 single-family homes in dozens of communities in North Texas.

The Villages at Hurricane Creek is west of U.S. 75.(Centurion American )