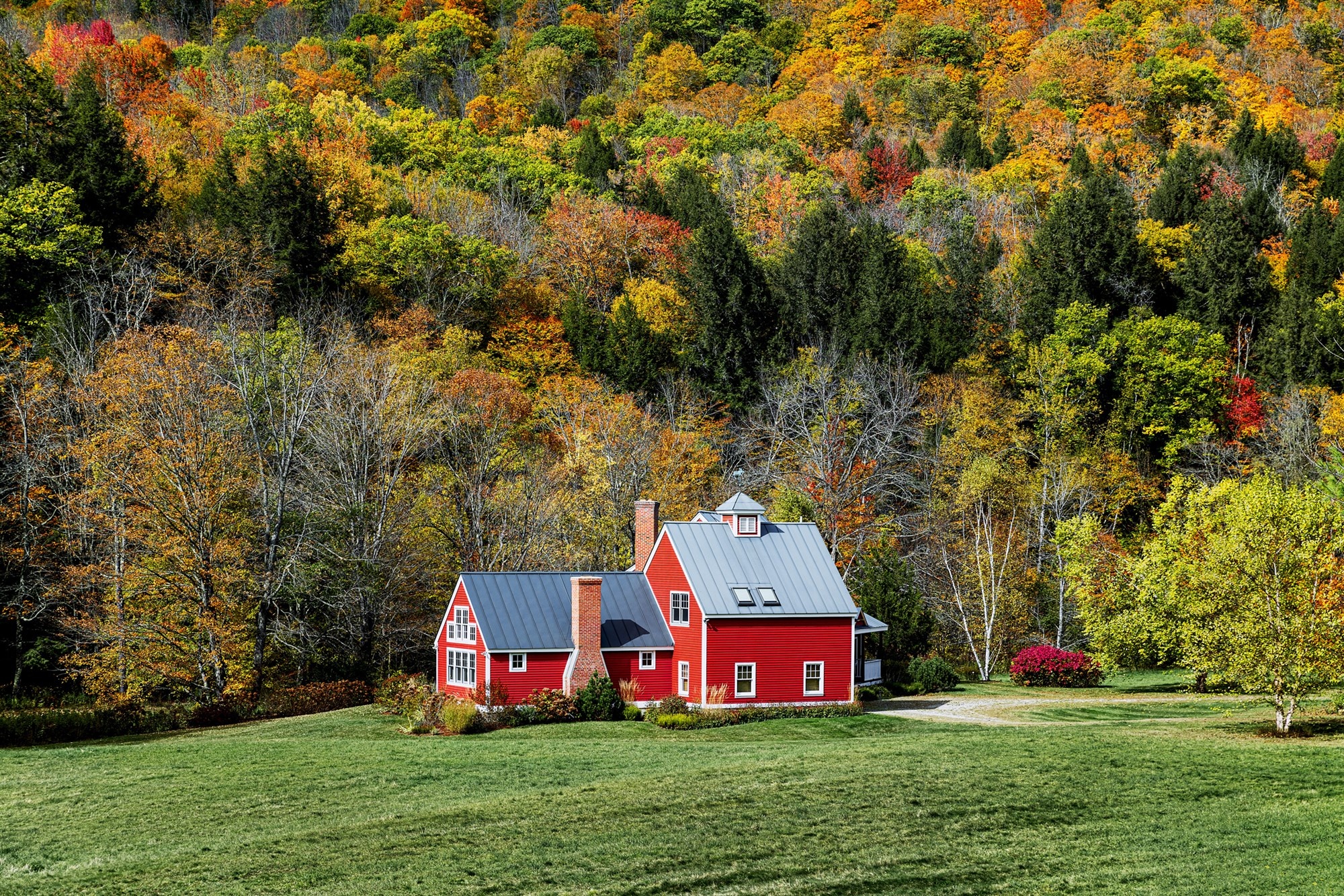 WASHINGTON — The COVID-19 pandemic has already changed the way Americans live, but its long-term repercussions may be with our world even after the virus is eventually controlled. A range of indicators looking at Americans’ economic decision-making shows the virus is impacting how we spend money, how we shop and perhaps, even where we want to live.

Together the data serve as a reminder of how consequential the coronavirus could be to the country’s future, even beyond health concerns, as the nation tries to get a handle on a growing number of hotspots around the country.

The most common word associated with the virus, through its rise and plateau and renewed rise, may be uncertainty. And that mood is reflected in a shift in how Americans are spending.

In June, Visa reported that Americans’ volume of spending on credit cards declined by 21 percent in May of 2020 compared to May of 2019. At the same time, their spending on debit cards climbed by 12 percent in the same period of measurement.

And beyond personal bank statements, that’s a change that could have a big impact on the broader economy.

For individuals, it could actually be good news. Americans are notorious for running up credit card debt that can leave them in a lurch when the economy dips. With debit cards they are only spending money they have, not future money they may or may not receive.

But for the nation (and its overall GDP), the shift in spending habits news looks less sunny. When you only spend what you have, you usually spend less. That likely means fewer dollars flowing into the economy when it needs growth.

And that idea, being more careful with money, can also be seen in how people are making decisions when they shop, according to a June survey from McKinsey and Company.

In that survey, 40 percent of Americans said they were “becoming more mindful” of where they spent their money and 31 percent said they were “changing to less expensive products to save money.”

A remarkable 75 percent of those surveyed said they have “tried a new shopping behavior” (switching brands or retailers) during the pandemic out of convenience, value or availability. And, maybe more important, more than 70 percent of those people said they plan to stick to that behavior when the crisis is past.

In other words, the COVID crisis is challenging and changing long-held consumer patterns. The shifts happening during the pandemic are not only far-reaching, they potentially could endure long after a vaccine or treatment is found.

And there is data that shows an even more enduring change could be coming: New attitudes about where people want to live. Data from Realtor.com shows suggests people are interested in moving and there seems to be an increasing appeal in properties outside of cities.

Property views are not property sales, of course. It’s hard to imagine the nation’s larger trend toward an urban migration is just going to suddenly stop. But these numbers show there is at least an interest in getting out of the most densely packed areas and into communities that are more spread out. Anecdotal evidence suggests some of it may be about searching for second-home getaways in more remote communities.

Those kinds of locales hold some advantages in the time of COVID. Suburban and, especially, rural communities are places where social distancing is more of a built-in part of everyday life – away from crowded streets and mass transit. And if working from home becomes a more common and accepted practice, even after the pandemic, long commutes may not seem like the negative they once did. There’s a difference between being stuck in traffic five days a week and being stuck in traffic three days a week.

Of course, making predictions about the future during the pandemic is a not easy. Just a few months ago fall sports and schooling seemed like pretty good bets. Now, they seem increasingly unlikely. Uncertainty is the only real certainty.

But it’s impossible to ignore the larger impacts that COVID-19 is having on the nation, impacts that go far beyond the healthcare system or even the unemployment rate. The data suggest the virus has altered the way we think about money and the way we think about our daily lives and some of those changes may be with us long after the virus is gone.