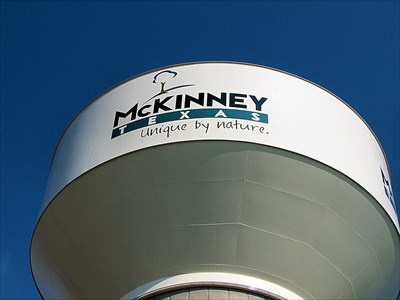 📍  Huge McKinney land sale is largest in the area this year.

The property is one of the largest undeveloped tracts of land in that area of Collin County and is one of the biggest suburban land sales in North Texas this year.

JEN Partners purchased the big residential site from Brinkmann Ranches of Collin County, the longtime owner of the land.

Previous development plans for the property called for more than 3,000 homes.

JEN Partners officials confirmed the sale. The new owners plan a formal announcement of their plans for the property in the next week to 10 days, operating partner Michael Brady said in an email.

JEN Partners has already been active in North Texas.

Wilson said the McKinney property the company just purchased has long been sought by builders because of its location just west of U.S. Highway 75.

“It’s a big deal — there will be a lot of builder interest in the property,” he said.

JEN Partners has already sold a 126-acre portion of the property to a top local builder. Greenbrick Partners, whose builders include CB Jeni Homes, Normandy Homes and Centre Living Homes, purchased the land, according to Collin County deed records.

JEN Partners is still working through entitlements for the property with the city of McKinney.

The New York-based residential community firm has invested more than $4 million in residential land and funded homebuilders around the country.

The McKinney purchase comes at a time when demand is surging for residential building sites in North Texas.

During the most recent quarter, builders increased Dallas-Fort Worth starts by almost 18% from a year ago as record low home mortgage rates have increased demand for new houses.

The McKinney sale is the second big residential transaction this year by Brinkmann Ranches.

In June, the Collin County l|and owner sold 637 acres in Frisco to Landon Development for a planned $1 billion residential community.