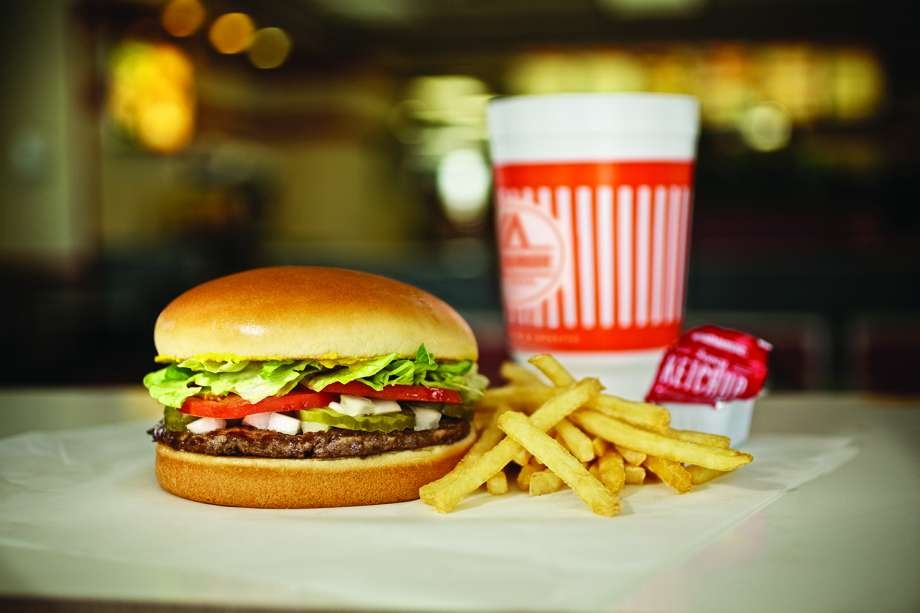 You read that right. Is the debate finally coming to an end? Was it even a debate to begin with?

The long standing debate has been between the Texas based Whataburger and the California based In-N-Out. USA Today used local experts in major cities across the nation to determine where the best burger joints are.

Out of all of the chains, Whataburger placed third nationally, while In-N-Out placed fifth.

Here is the ranking from USA Today:

For now, we can assume it's safe to say that Whataburger is better than In-N-Out. Whataburger has released a line of merchandise online, including a customized Whataburger Yeti, their famous Spicy Ketchup, and Jalapeño Ranch Sauce.