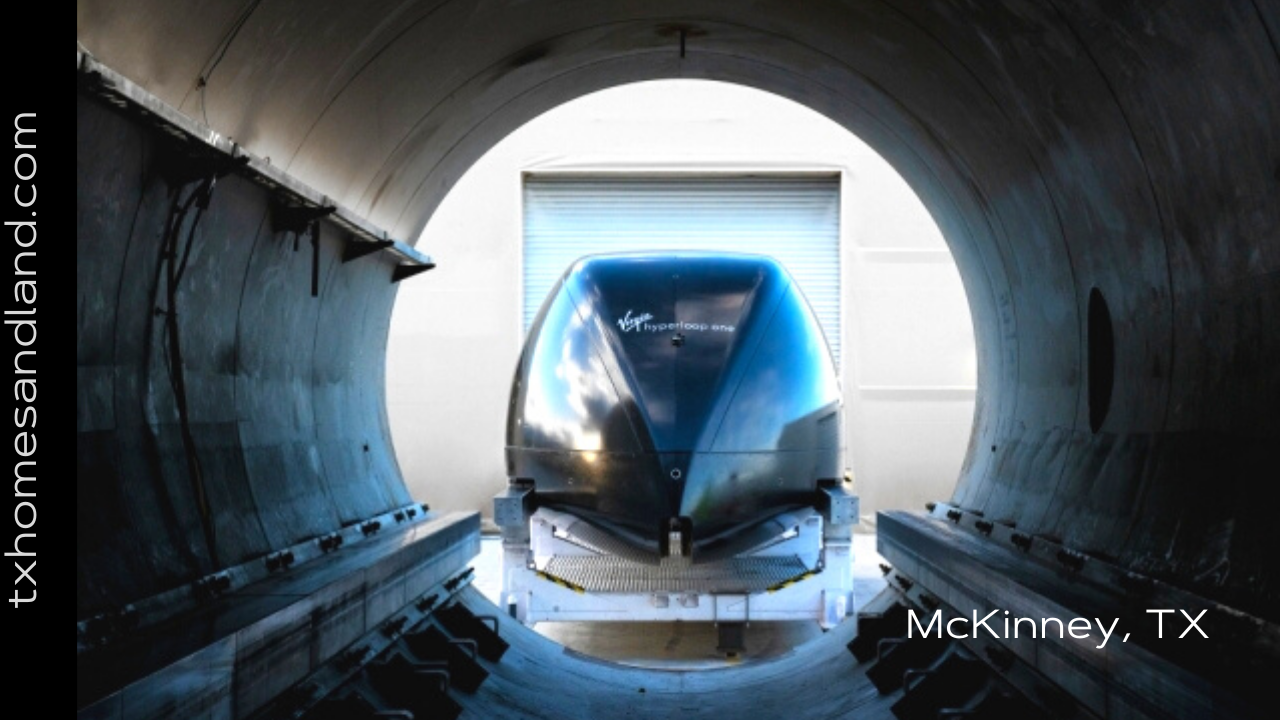 Collin County Commissioners Court discussed the possibility of being selected as a location for a Hyperloop Certification Facility at a meeting Jan. 27.

Virgin Hyperloop One has since submitted two locations in Collin County as possible locations for the facility to the North Central Texas Council of Governments, according to county Director of Engineering Clarence Daughtery. The company submitted eight locations in total, he said in an email.

The certification facility would be used to determine if a high-speed vacuum transportation system by Virgin Hyperloop One is safe. The facility would include a linear test tract as well as space for operations, research and training, according to Daughtery.

The certification center would also help the company reach technical milestones, such as reaching faster speeds and incorporating turns in hyperloop travel, the company's spokesperson said.

The Commissioners Court was given information about the facility during the closed portion of the meeting. No vote was taken at that time. These discussions may continue depending on interest, according to Daughtery.

The vacuum system uses air resistance and magnetics to suspend pods within a tube, which can travel up to roughly 600 mph, Daughtery said in an email, and the system is also energy efficient. The company has tested this system and intends to begin commercializing the concept.

Virgin Hyperloop One was founded in 2014 and opened a test track in Nevada in 2017. Last year, the company took the technology on a nationwide roadshow.

The company expects to announce a final location for the certification facility by mid-2020 and begin construction by early 2021, the company's spokesperson said in an email. Virgin Hyperloop One will decide on the final location based on the ability to meet this timeline, including its goal to meet regulatory certification by 2024.

Editor's note: This article has been updated to include information about a tentative timeline for the project.